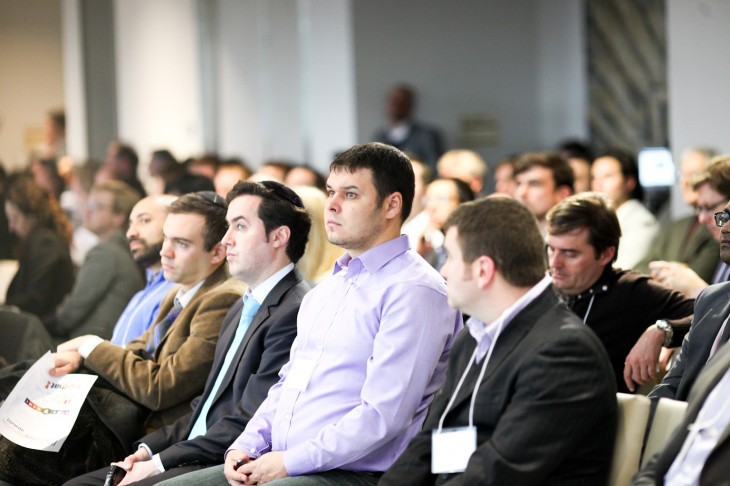 An article I wrote about lessons learned at INcubes was published on TechVibes today.

In the article I share the lessons learned and insights gained from two years of accelerating tech companies at INcubes. I am proud to be part of an organization that constantly learns on the go and seeks to improve. You can read the full article here, I’m pasting a teaser:

• A rolling model allows accelerators to choose the best companies. Our old intake model accepted companies twice a year into two cohorts, which meant we were constantly turning away excellent entrepreneurs because “timing wasn’t right.”

• Spoon feeding, in the long run, does not create strong companies. Companies can often experience an “after acceleration low” and find it hard to keep the momentum when the program ends. One of the reasons is that many accelerator programs focus heavily on specific deliverables (e.g pitch decks) without teaching companies the necessary skills to take initiative and drive themselves forward.

Full disclosure: I read a little less than half the book until I gave up. The fact that I managed to keep with it for half of the book still surprises me.

I heard about the book over a year ago, in July 2012. I was planning to go on a short vacation with a friend and we were talking about which books we should take with us.

“You should get 50 Shades of Grey, everybody’s reading it now, I got it for my Kindle” she said.

I shrugged, because a long time ago I came to realize that the fact that everybody was reading something, did not mean that I was going to like it.

My friend wasn’t the only one to be surprised. She, like many others, bought the book because it was a bestseller, and had no idea what it was about. She didn’t even know that she bought a book in the “erotica” genre. She simply followed the hype and thought she was buying the best book ever.

I eventually grabbed the book for the same reason many others got it – curiosity about its success. As an author, I wanted to know what about this book made it such a bestseller. My conclusion: the success of 50 Shades of Grey has nothing to do with the book itself.

This is not the success of the author, the genre, or the story. It’s the success of a publishing company that did an excellent marketing job and turned a niche category into mainstream. That’s all.

Get an editor maybe?

So if the only reason 50 Shades of Grey became so popular is marketing, what about the quality of the story and writing?

There are many articles out there criticizing the poor writing quality of the book (check this one for example) , so I will not repeat, but yes, I think the writing is bad. The editing job on 50 Shades of Grey is poor, even though it is backed up by a large publishing house. It just feels like the editor did a very sloppy job. It doesn’t read well.

Is this erotica, or fantasy and science fiction?

When I read fantasy or science fiction, I like it when the characters behave like real people – when their actions fit their background and motivation. In 50 Shades of Grey no attention is given to minor details such as “character credibility”.

Then she has sex for the first time with Christian Grey. Even though she never had any sexual experience before, not even with herself, she seems extremely comfortable with it. Then she instantly has an orgasm, and she finally understands “what the fuss is all about.” Huh??

In her relationship with Christine Gray Anastasia seems to have orgasms as easily as making tea. Sometimes simply from nipple stimulation. Which makes it even less believable that she never touched herself… Judging by her sensitivity she’s supposed to get turned on whenever she puts her shirt or panties on.

Any responsible adults in the room?

Critics are ranting, EL James (the author) is sitting on a pile of cash, and authors of more “responsible” books remain hungry.

What do I mean by responsible books? My writing is far from being a politically correct; a book I published under a pen name had sex scenes, profanity, and hard-core concepts. But it was overall realistic, and empowered the readers in addition to entertaining them.

50 Shades of Grey gives out weird messages to the readers. Some of the readers are teenagers and young women who can consciously and unconsciously shapes their views according to what they read in the book. Readers of the book might think that:

To make one thing clear: I’m not against erotica and the unrealistic situations depicted in this type of literature. I just feel that when you mainstreamize a book and get such a large readership, you have a great opportunity to put some positive, empowering messages out there, and be conscience about the implications of your choices.

By the way, if you’re interested in reading more (funny) criticism about 50 Shades of Grey, there is an author out there named Cassandra Parkin who wrote a hilarious post : Fifty Things That Annoy Me About Fifty Shades Of Grey

Click here to read about Adding Tabs, Social Networks, and Streams on Hootsuite instead of watching a video.

TechVibes Article: Four Things To Do with Your Domain Before Launching 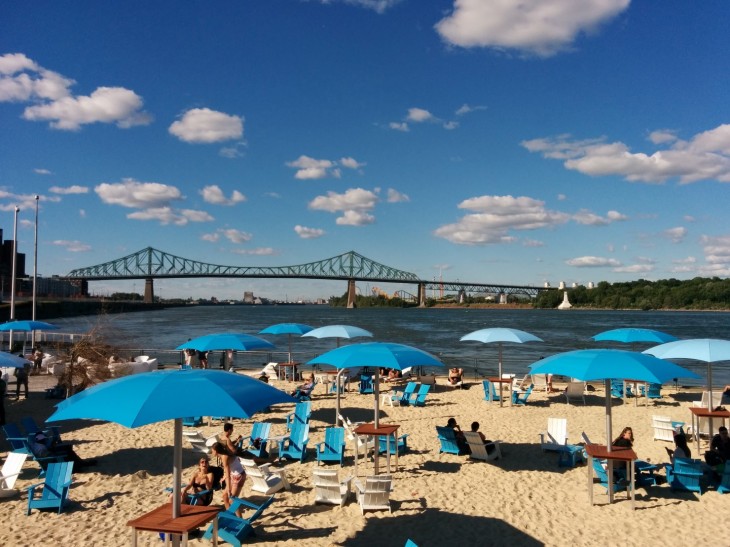 My TechVibes article, inspired by our companies at INcubes: they purchase (many) domains way before they launch, and often don’t do anything with them in the meantime.

What happens is that visitors that go to the company’s URL see an error page or generic ads displayed by domain registrar.

You might wonder who types in the company’s URL before it launches, but you’ll be surprised. This is quite common if people in the company are using email addresses under that domain (interested individuals will copy paste the domain name into a browser to learn more about the company), and more.

You can read the full article here, and I’m pasting a quote:

Using services like WordPress, blogger, and others, you can have a blog on air in no time. Having a blog has substantial SEO value: your domain is indexed on search engines before you launch and you will maintain the page rank your blog gets even if you replace it on launch day. In addition, one of the factors that determine ranking in search engines such as Google, is the frequency in which the page is updated—and a blog by definition updates frequently.

“I’m working on my product, what if I don’t have time to write a blog?” Consider hiring a writer, outsourcing the job, or getting an intern to help with the writing.

The good: easy to set up, significant SEO value, especially if you provide high-quality content. When you launch, your efforts will not be lost; you can continue using the blog on your site, providing relevant content and driving in search traffic.

The bad: requires maintenance (writing and uploading posts), either by you or by someone else.