Do’s and (mainly) dont’s in a cover letter 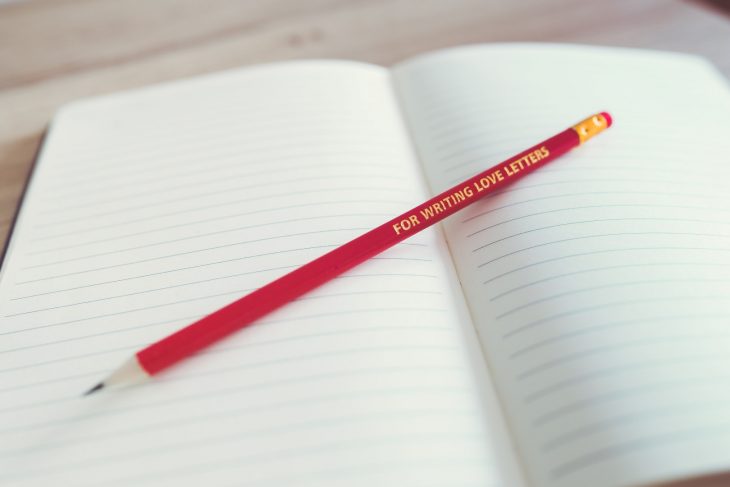 I never understood why hiring managers in North America insisted on requesting cover letters. When I recruited interns and employees in Toronto, I found the cover letters to be generic and boring, and I rarely ever read them…

At the beginning, before I added “please do not send a cover letter” to my job listings, I did get quite a few of them. Below are my two cents on the subject.

When I get a cover letter, I skim it for two seconds – and only if it is in the body of the email. If it is an attachment, I rarely open it at all. When I skim through a cover letter, this is what I look for:

Case study (or: how to screw up a cover letter)

In April 2014, I was looking to hire a design intern for INcubes. I wasn’t looking for a top-notch super-experienced designer, just someone who had an eye for visual design and knew how to work the tools to make things look neat.

A coworker suggested one of his friends for the job, and I told him to give his friend my email address so he could apply directly. I received about 40 applications by email. One of them was from my co-worker’s friend, but I didn’t know which one it was.

When I opened one of the emails, I saw a long cover letter, over 400 words in length. I skimmed briefly over the first paragraph. I saw the words, “commerce student,” “finance,” “finance” again, “commerce,” and “financial analysis.” I didn’t read further; I just assumed that this person had sent me a resume by mistake while looking for a finance job. I replied to the person that his qualifications did not match the job requirements.

I ended up hiring someone else for the position, a commerce student with a passion for design, who had sent me a sample of a website she designed. Even though she had no formal design training, she turned out to be a great designer and a great hire.

A couple of days after I made my hiring decision, my co-worker told me that his friend, whom he considered a skilled designer, got a rejection email from me. I was surprised and looked for the email. It was the commerce student, the financial analyst. Going over his cover letter again, I saw that he did include some information about his design experience, but I completely missed it; I got distracted by all the irrelevant finance related information he included.

The lesson in this case is clear: write less, and get to the point. And if applying for a design position, make sure that the first paragraph in the cover letter is about design. Don’t write general stuff that the hiring manager doesn’t care about. I know firsthand that most managers hiring for “in demand” positions has even less patience than I have 🙂